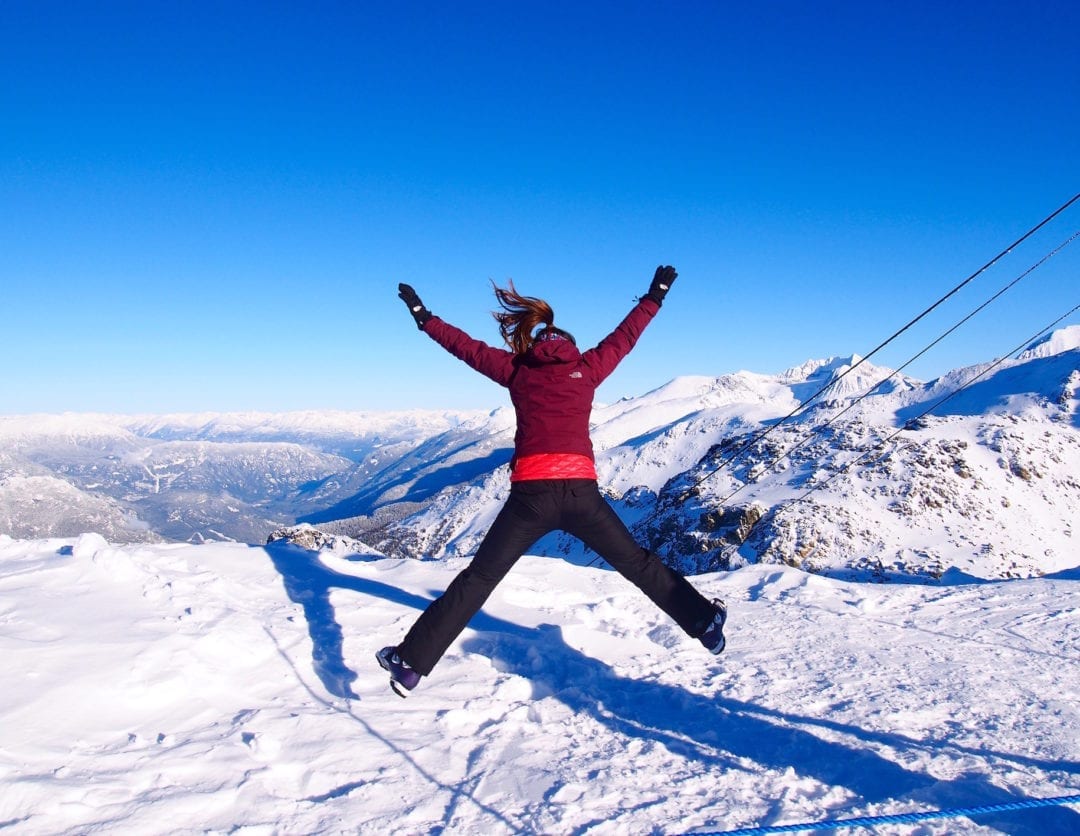 I came across an idea yesterday that really struck a chord with me – a reverse bucket list.

Isn’t it funny how we always focus on the things that we want to do in the future, yet we take little time to acknowledge the amazing things that we’ve done in the past? I for one am guilty for often losing sight of how much i’ve achieved in the past year. It’s easy to get wrapped up in what we haven’t done or haven’t seen, when really, we should be appreciating everything we have accomplished. That makes so much more sense, doesn’t it?

In keeping up with the New Year’s spirit, and following on from yesterday’s post about 2015, here is my reverse bucket list. I urge you to create one too – it’ll definitely put a smile on your face and make you feel so proud of everything you’ve achieved! 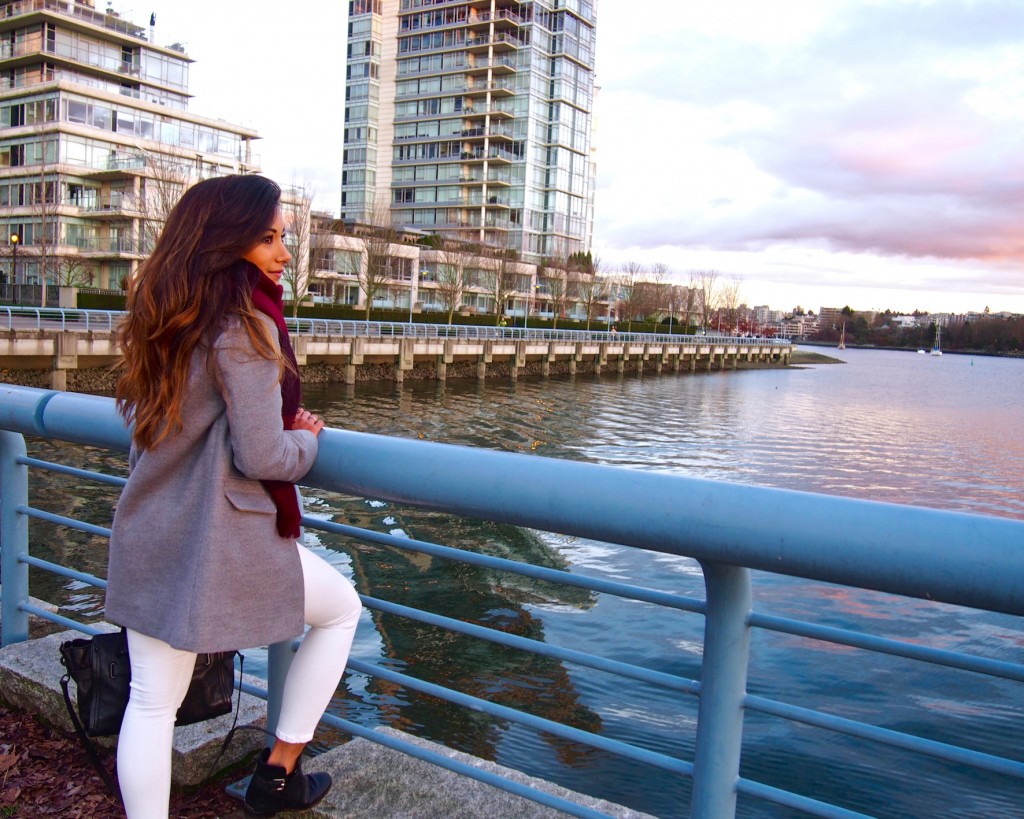 Learned how to surf in Bali

Abseiled down a waterfall and thought I was going to die

Jumped off a waterfall and did almost die

Secretly kissed behind a waterfall 😉

Did beach yoga for the first time

Moved in with a boy (double waaa)

Fell in love with Vancouver

Road tripped around the Rocky Mountains, one of the most beautiful places in the world

Ran across a frozen lake (& didn’t fall through)

Actually made money in self-employment

Fell in love with hiking

Showed our families our city

Went to an outdoor spa in the mountains

Had my best friend travel 5,000 miles to see me

Scuba dived in a Cenote

Explored the ruins in Tulum

Went to my first yoga retreat

Learned how to do a headstand

Went to NASA Space Station and wanted to become an Astronaut

Survived my first year of blogging

Found a lipstick that didn’t make me look like a man (big achievement!!)

Snowmobiled up a mountain, just for cheese fondue

Rode around the snowy backcountry with a team of huskies

Made our first Christmas dinner

Booked a flight to England

…damn, what a year it’s been! Okay, after writing all of that, I REALLY urge you to write one for yourself. Trust me, you’ll feel great about it. Plus, it’ll motivate you to make an even bigger reverse bucket list by the end of 2016 😉 Don’t forget to drop me a comment in the box below – I want to hear all about your big achievements this year too!