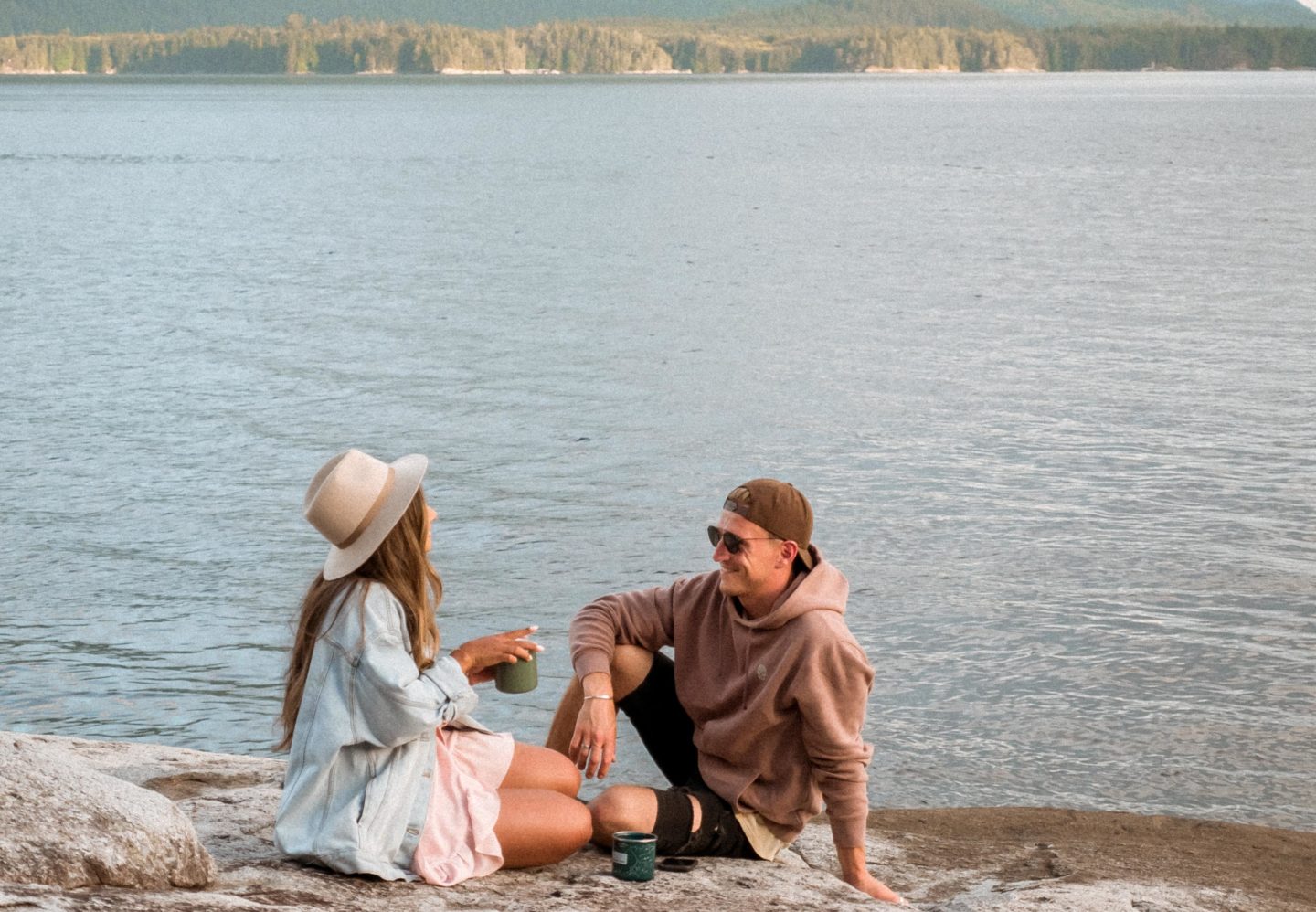 I've had this odd feeling over the last year, almost like something has been holding me back from going after the things I want to do. For the most part I haven't let it stop me, but it has made me second guess myself or unnecessarily put things off. I'm someone who has always embraced change and I've never been scared to take a chance and try something new, so this is new territory for me.

The last 6 years have brought about so much change - travelling the world, moving life abroad, getting engaged, planning a wedding, moving house (x3) and establishing a totally new career. All positive and all things that I've welcomed, and I don't think I've ever really shied away from change until now. I've chalked it down to a fear of commitment or just not wanting to be a proper adult yet (ha, who can relate?). But I always knew that wasn't the sole reason. And it was only last week that I finally figured out what it is. 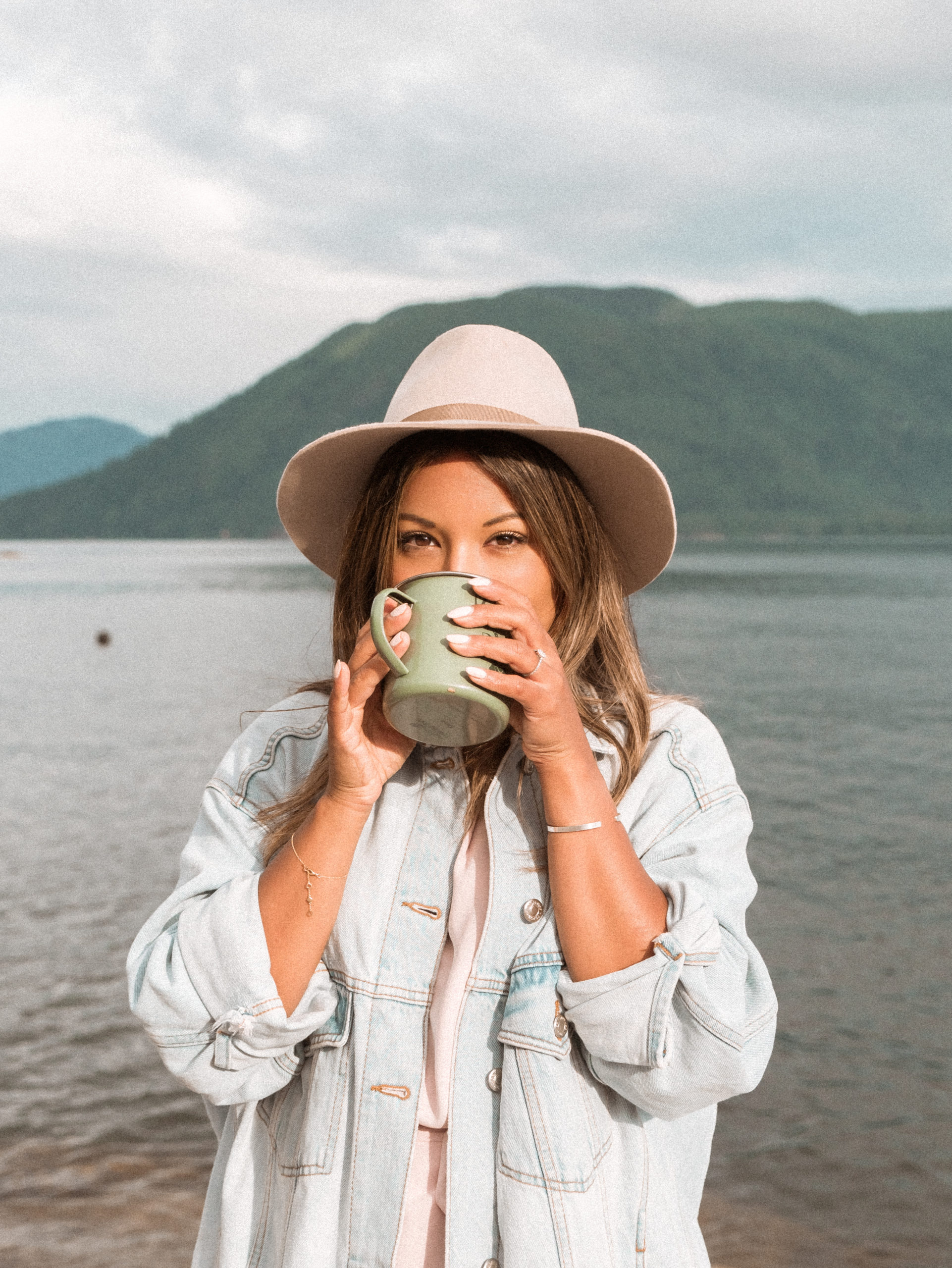 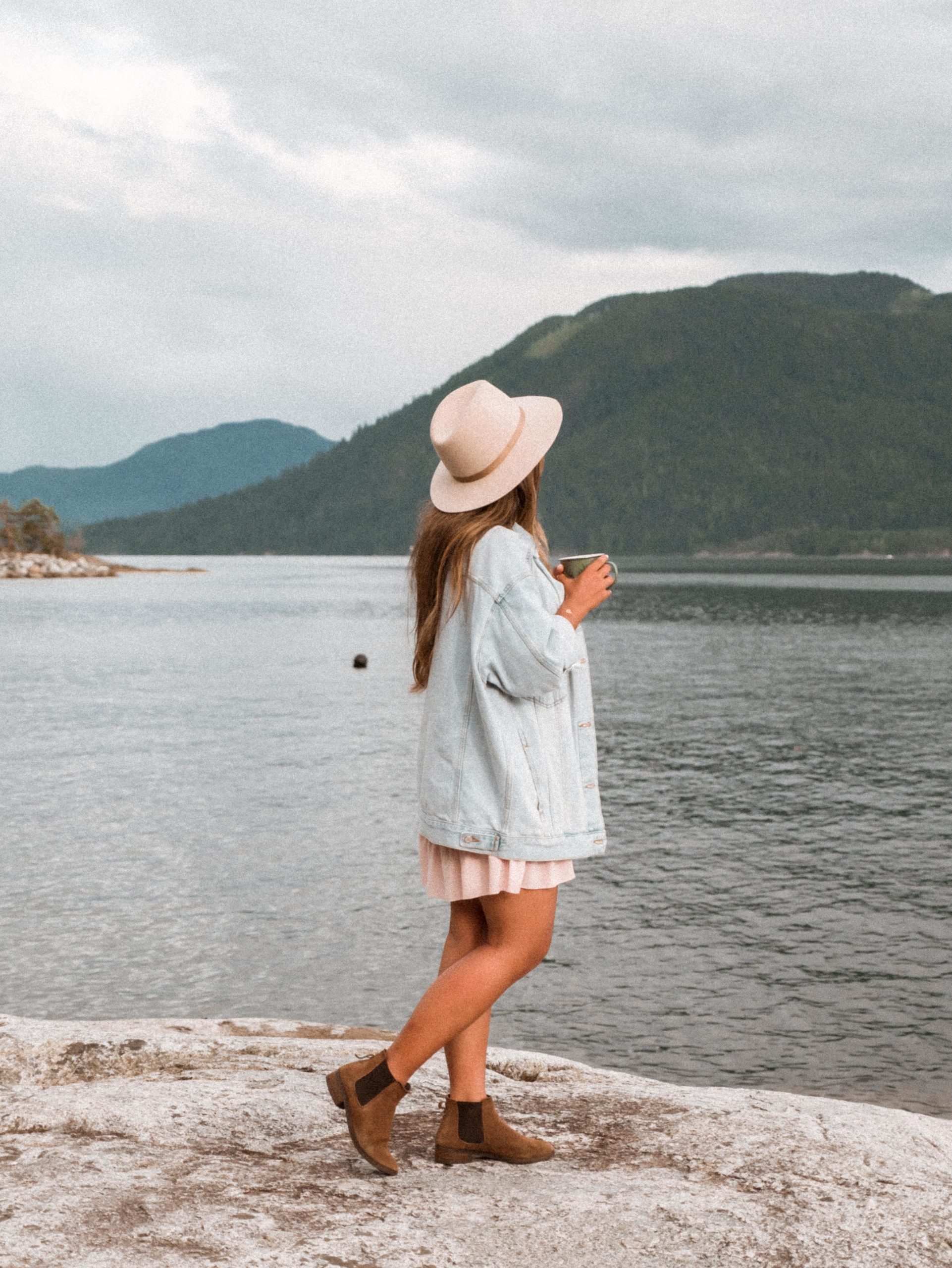 Impermanence & the fear of setting down roots abroad

We've lived in Vancouver for 5.5 years now. The place that was supposed to be our temporary 1-year home has turned into something way more permanent and I never expected we'd end up building our lives and careers here. I'm sure I don't need to tell you how much we love Vancouver and it's such a special place for us. And considering it was an unplanned chapter of our story, things have beautifully fallen into place and we love what we've created.

Yet even after half a decade here, I still get plagued by this feeling of impermanence. This feeling of, "Well we might decide to go back to the UK, so maybe we shouldn't commit to that". This feeling, I've realised, has been massively stunting my willingness to embrace change and set down more roots. We've always said that we'll keep our future open and that we'll continue living in Vancouver until it no longer makes sense (if that ever happens). But in having that mindset, it's also allowed me to have this 'one foot in, one foot out' way of thinking. It's discouraged me from committing to things that would root us here even more, which in turn deepens this feeling of impermanence. It's an odd cycle.

One more root here is one less root there

I've realised that by setting more roots here in Vancouver, that also feels like one less root in the UK. Buying a car or getting a dog or buying property here means it's that bit harder to get up and leave. It creates even more permanent roots and being honest, that really scares me.

It's silly because it's not that I even want to leave. If you gave me the chance to move back to the UK tomorrow, there's no way I'd take it. The idea of having to leave Vancouver makes me feel physically sick which is why we didn't think twice about getting permanent residency.

I suppose though, keeping my options open gives me comfort. It puts less pressure on our future here and it means that we could relocate to the UK if we ever wanted. In reality, moving back to the UK would be extremely hard as we'd essentially be starting from scratch. It'd be a huge step backwards and it wouldn't be a smart decision work-wise. But I just like having the feeling of flexibility and freedom because I'm so accustomed to having that. 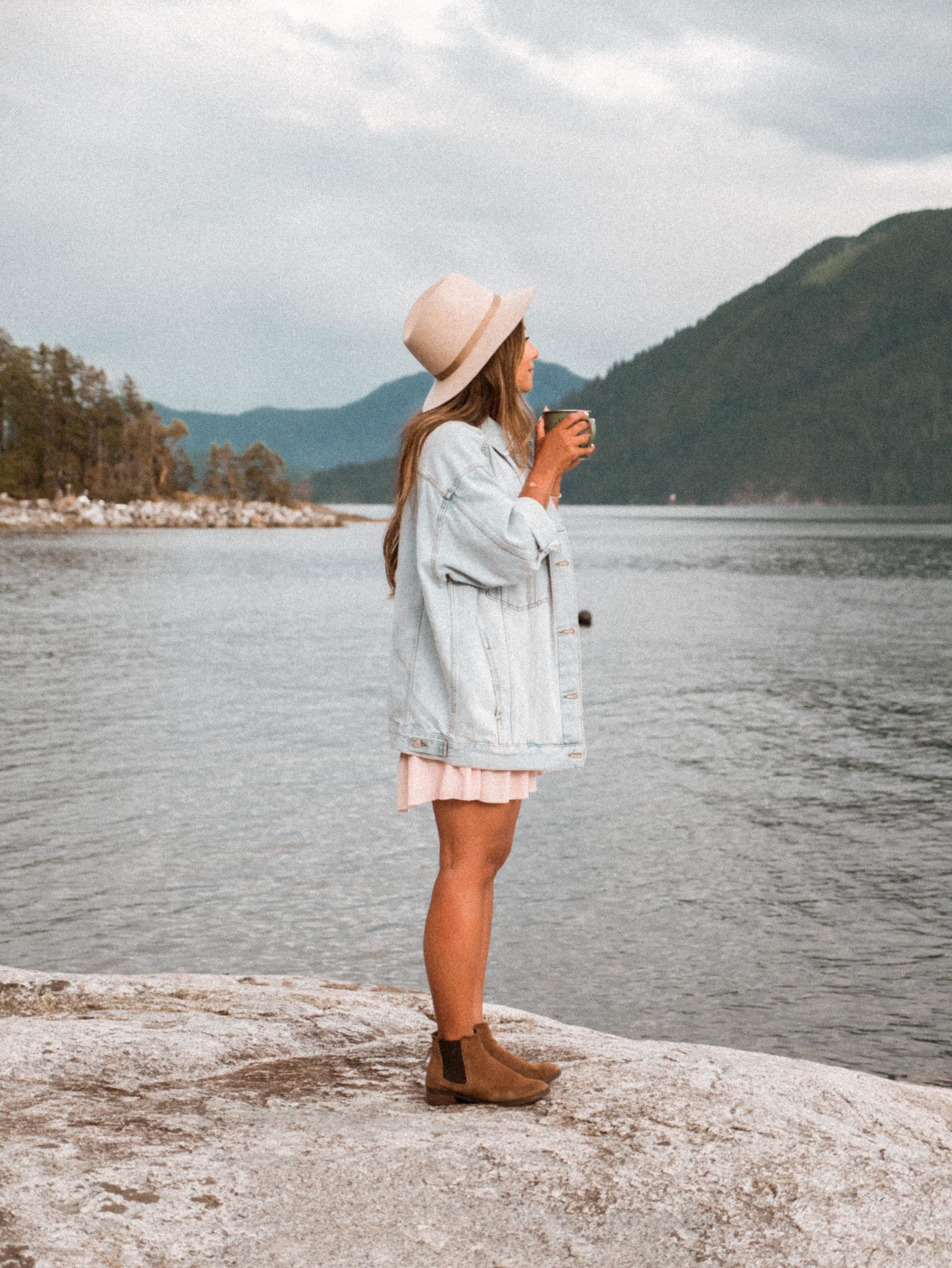 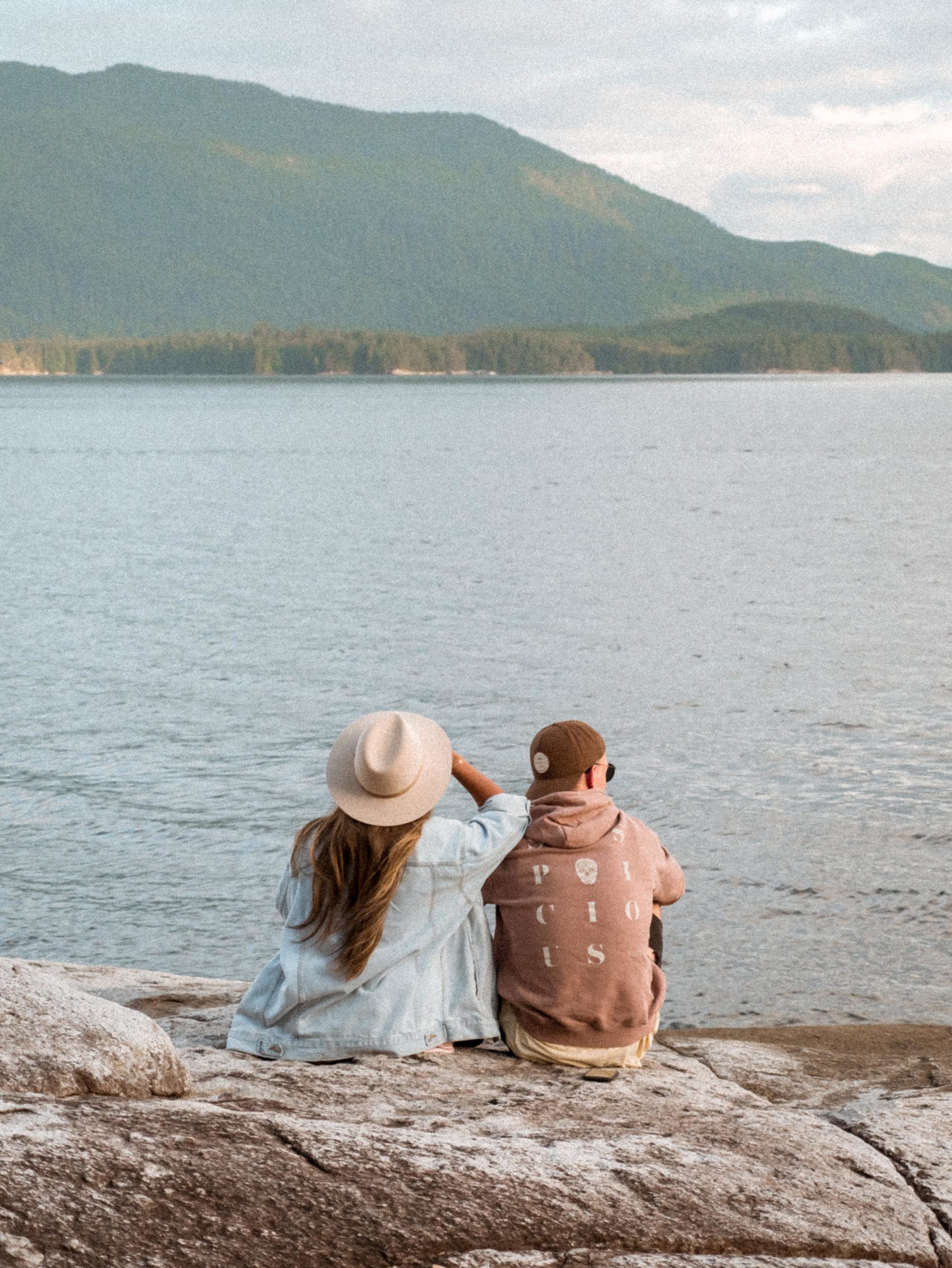 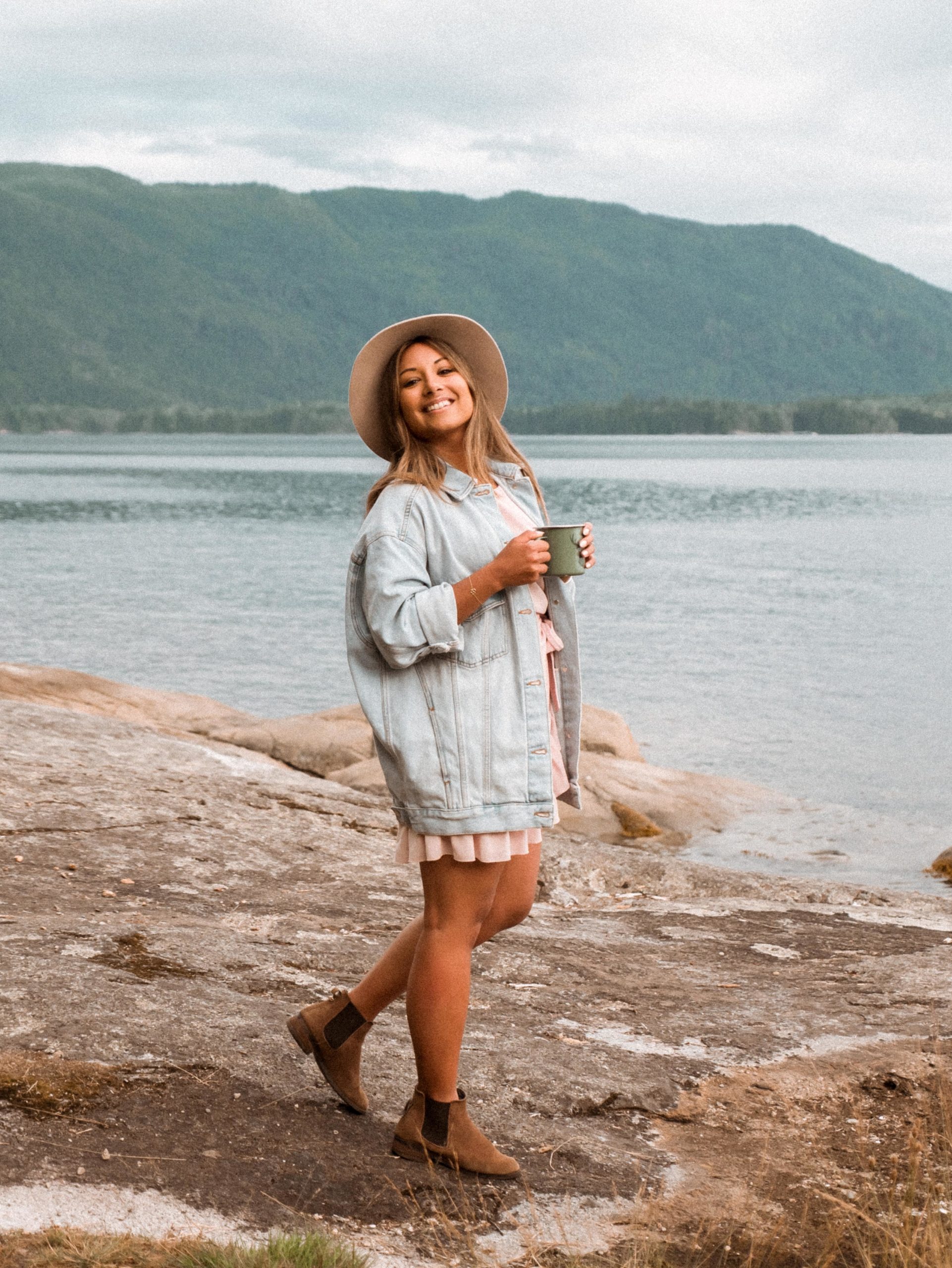 What is permanency anyway?

I realise as I'm writing this how nonsensical it might seem. Because to most people, our lives are here, our jobs are here, our stuff is here, we have permanent visas and we very much live here. So, how could this life feel anything but permanent?

But perhaps those who have moved to another country will be able to relate. Maybe this is a common feeling or maybe it's just taking me a little longer to fully come to terms with the fact that our lives are no longer in the UK. Perhaps it's because this was always supposed to be a temporary move, and I never had that expectation of permanency. And now that we're getting married next year, kids are a frequent topic of conversation and we're well and truly on the adulting train, this fear of committing to one place is really surfacing.

At the end of the day, I know deep down all of these things are material and buying matching furniture or even having children here doesn't mean we're rooted in Canada forever. Nothing actually is permanent, as we've all realised this year. It's just a feeling I get and it's a difficult feeling to shake. Don't get me wrong, we're so happy and we don't necessarily need to change anything at this moment in time. But I also don't want to ever get complacent and stop striving for greater things simply because I'm afraid, you know? 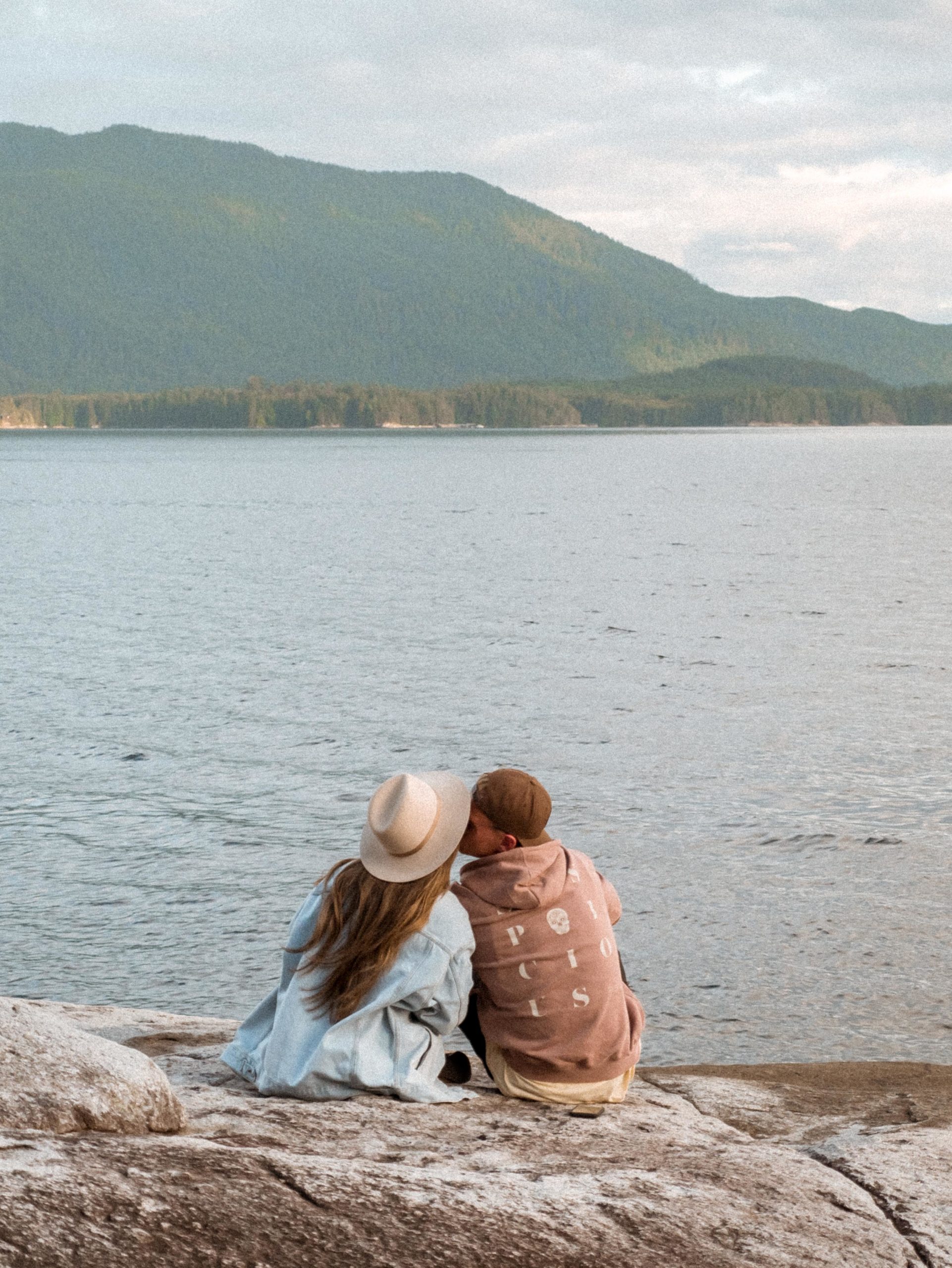 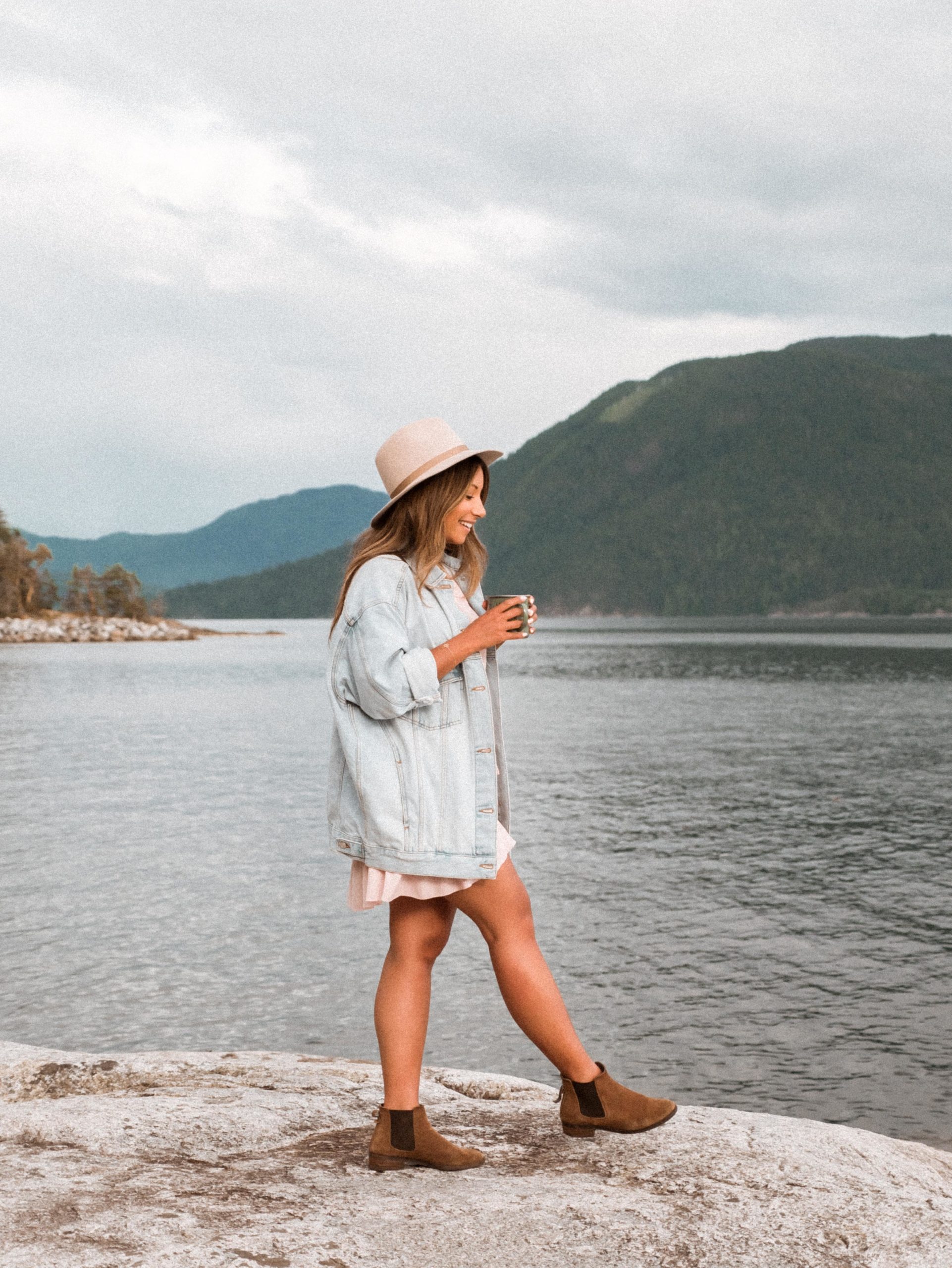 I suppose this is just one of the many challenges of moving abroad and I touched on this in my blog post about the sacrifices you make as an expat. Setting roots comes much more naturally when you've grown up in that place and you're surrounded by all of your people. But when your heart is split between two places, it's sometimes hard to wholeheartedly commit to just the one. We're fortunate to have two wonderful places to choose from though, and I always remind myself of that because I know it's a privileged position to be in.

There's a beautiful quote I found from Nikki Banas, and her words always seem to strike a chord. It reads:

“You don’t have to know what comes next. You don’t have to have everything figured out right this second. You don’t need to know your entire story. You are a living, changing, growing soul riding through your unique and beautiful journey of life. And that’s exactly what it is - a journey - and it wouldn’t be a journey if you knew how it would all turn out in the end. So be patient with yourself and smile at the not knowing, because your story is just starting to be written.”

It's a nice reminder to just take things as they come, and not stress about the future. As I've learned over the last 6 years, you always end up figuring it out and I have no reservations about that. I think I just need to learn to embrace these changes, remind myself that permanency isn't a bad thing and not let this fear get in the way of setting roots abroad. Because the future is so exciting, after all, and all of these big scary changes will inevitably lead to even better things.

Is this something that you've ever battled with? I'd love to know your thoughts especially if you also live abroad! 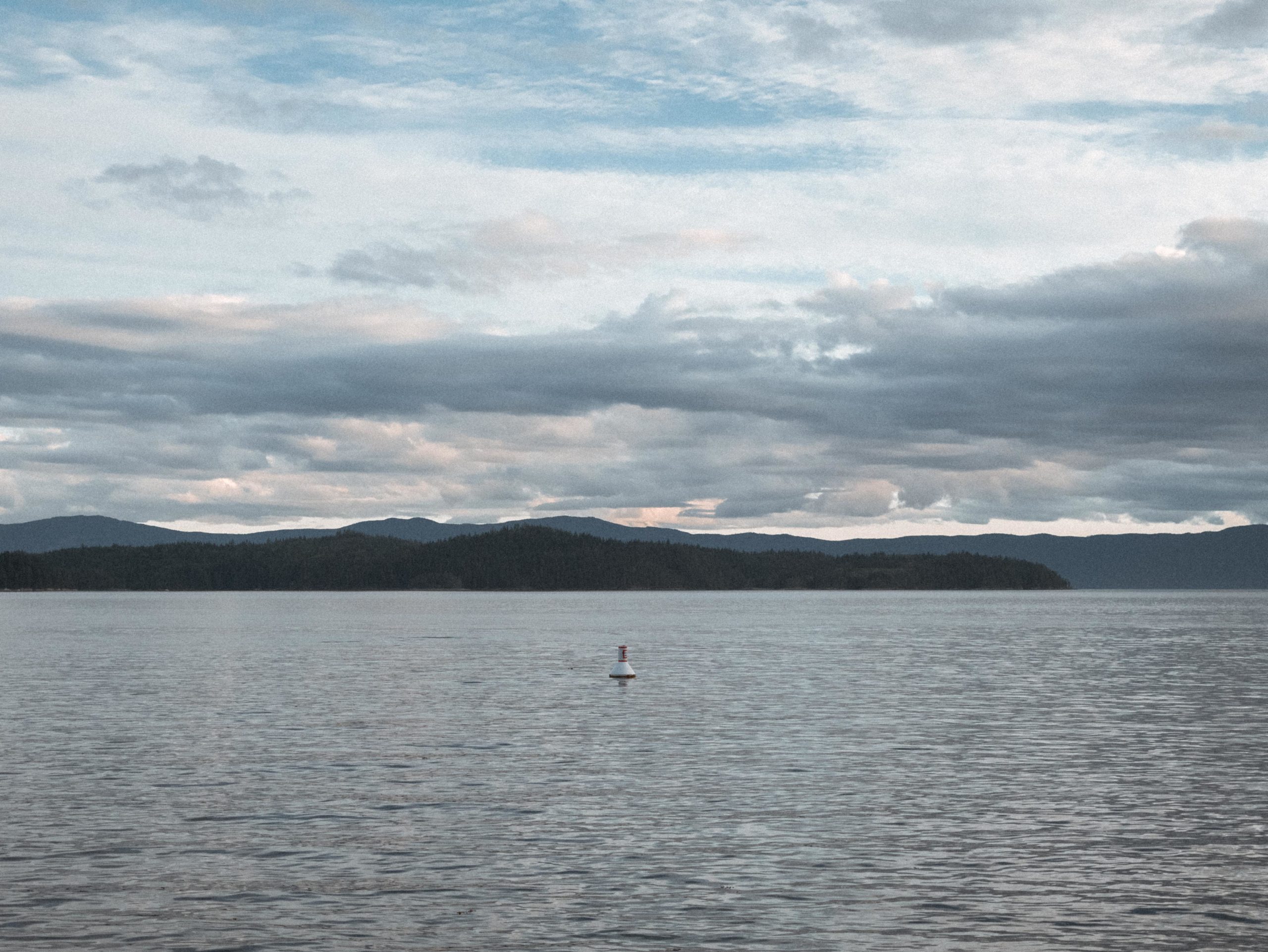