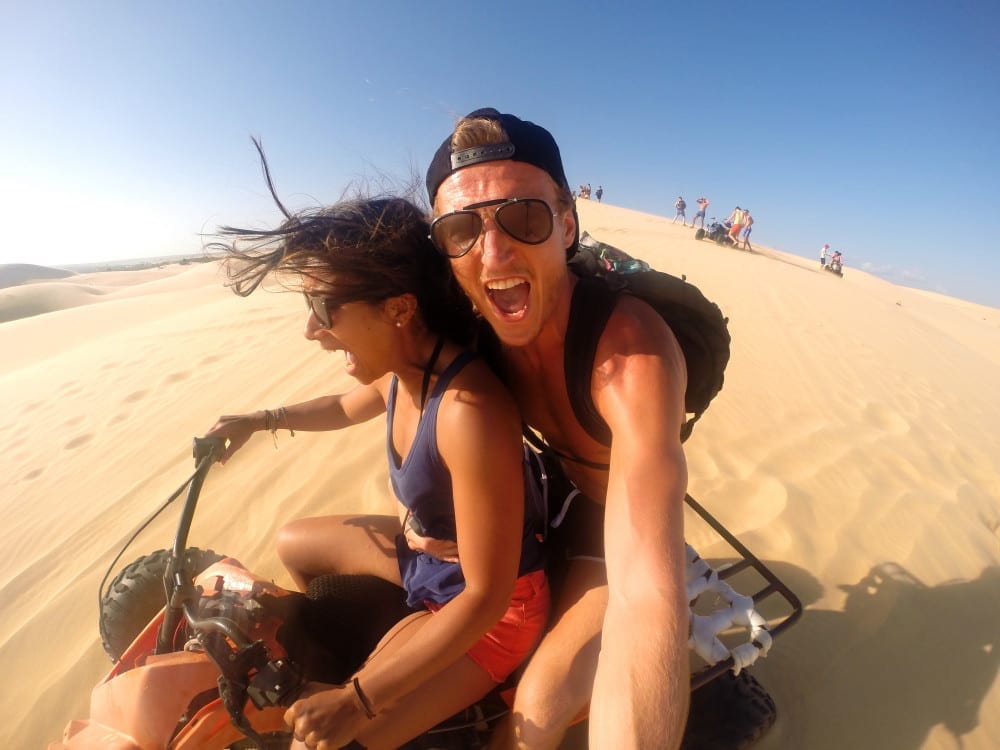 Today marks 4 years since I locked eyes with a blonde, tanned, northern guy on a chilly night in Sheffield. He was perhaps the only guy in town who wasn’t dressed like a leprechaun and the only guy in town who wasn’t vomiting Guinness by 11pm. Yep, our anniversary is St Paddy’s Day. One day we’ll actually celebrate it in Ireland to mark the occasion, but for now the mountains of British Columbia and an Irish bar in Downtown will have to do.

A lot can happen in 4 years. 4 years ago we both had COMPLETELY different plans for our futures and we never even considered that our life would be what it is today. At the time, it was seemingly another night with my girls. But when I look at it for what it actually was, it was a night that honestly absolutely changed everything. Sounds cheesy doesn’t it? Well, that’s because it is. But what’s an anniversary without a few cheesy moments every now and then.

We prefer to mark our anniversary as the day we met, rather than the day we made it official. Partly because we don’t actually know when it officially became ‘official’, but mostly because I think it’s nice to mark the birth of ‘us’. Neither of us even realized it, but I guess that’s when the best things can happen. When you just carry on with life without a worry in the world, and something small blossoms into something spectacular at a time when you least expect it.

See, the beautiful thing is that sometimes you just can’t plan. 4 years ago I imagined my life very differently. 4 years ago I never thought I would be living with the love of my life in a city that at the time, I didn’t even know existed. But I guess that’s the nice thing in life…things can just happen. All it takes is for you to be in the right place, at the right time, and someone can stumble into your world and from then on, everything changes.  It probably won’t be the right timing, the right circumstances or what you’d planned. But in the grand scheme of things, it will probably be one of the best things that ever happens to you.

So the next time you have a fleeting moment and you think it could be something, 9 times out of 10 it’s probably nothing. But it’s that 1 time when you least expect it that someone, or something, will come crashing into your life and change it forever.